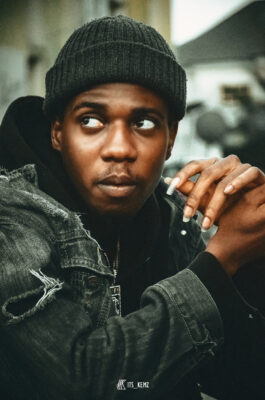 EM Jhae, also known as Etuwatimi Martins, is a Nigerian rapper, singer, and composer. He is from Ogbimbiri, Warri-North, Delta State, Nigeria, and was born on December 18, 2001, and raised in Bonny Island, Rivers State, Nigeria.

Education
EM Jhae had his whole formal education in Rivers State’s Bonny L.G.A. He received his West African School Certificate after 6 years of study at King’s and Queens High School on Abalamabie Road, Bonny Island, Rivers State, Nigeria, where he finished his nursery, primary, and secondary school. Following completion of his secondary school, he was accepted into the Federal Polytechnic of Oil and Gas, Bonny Island, to study Computer Science, earning a National Diploma before pursuing his music career full-time.

Career
He started his journey into the field of music in the year 2015, when he and a friend by the name Nelson Ibifubara Allison started a music duo called the “TM Boiz“, with Nelson bearing the stage name Da Reverse and EM Jhae started with the stage name Matoski4t6ix. Being the only duo in Island their music was unique with local audience appeal, with singles such as Raba dey, Cause trouble(cover), and Number one, and doing all these also while he was undergoing his junior secondary education.
The duo later expanded from a team of 2 to a boy band of 4, diving into the genre of Hip-hop as a gospel rap group called “Dah Kingz” with the new teammates being Richard Iduawari Halliday with stage name Rickey Pearls but currently Mor Swae and Prince Christopher Intamabari.

After years of making music together and ministering as a gospel group at various churches, the group later split up with everyone chasing their individual academical goals.

In 2019, EM Jhae, popularly known as Zadboi, began his musical career as a solo artist. His talent, hard effort, and consistency have all contributed to his success and hit singles such as Aunty Dorathy and Mad Love. EM Jhae was signed to Chapter 5 Records on August 8, 2021, and has since been representing the company with his own distinct sound and concept of music. 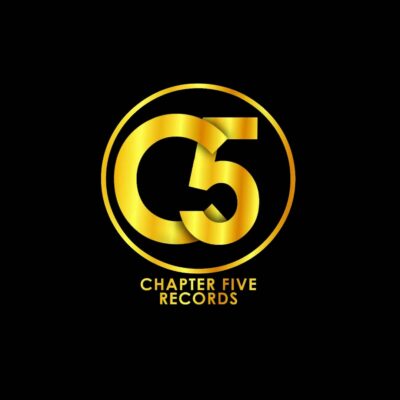 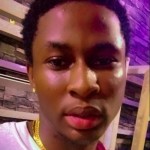 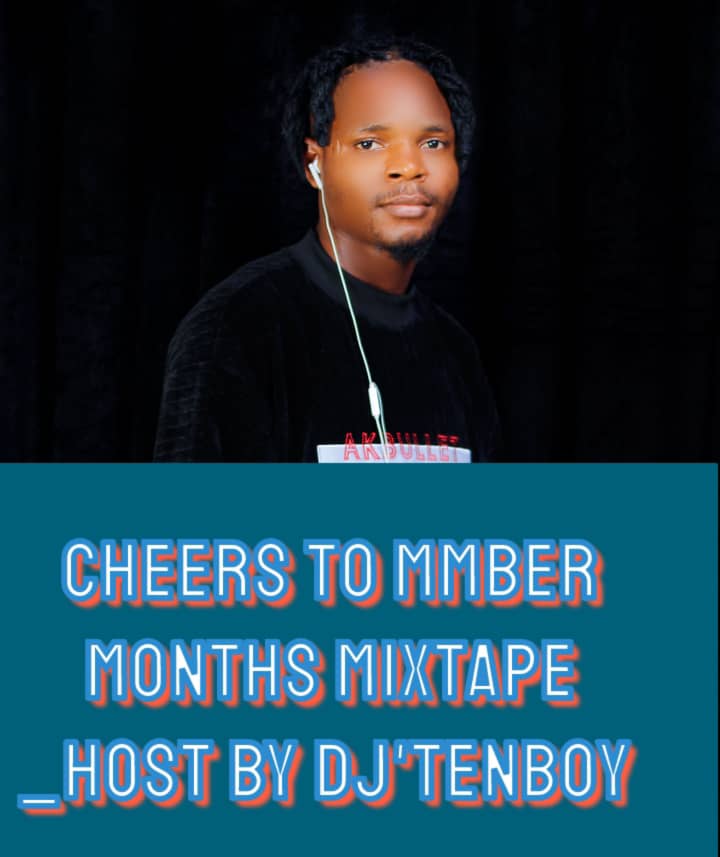 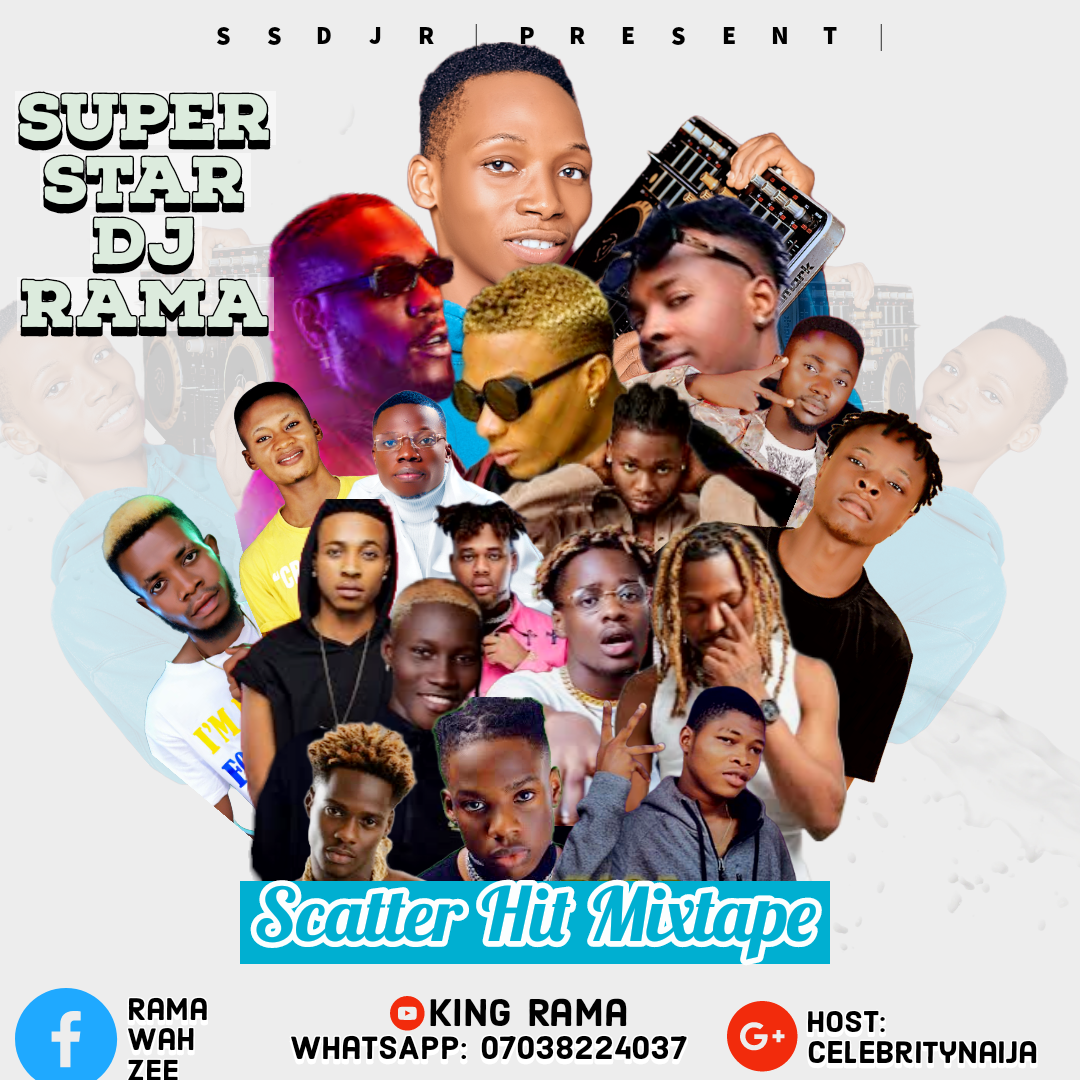 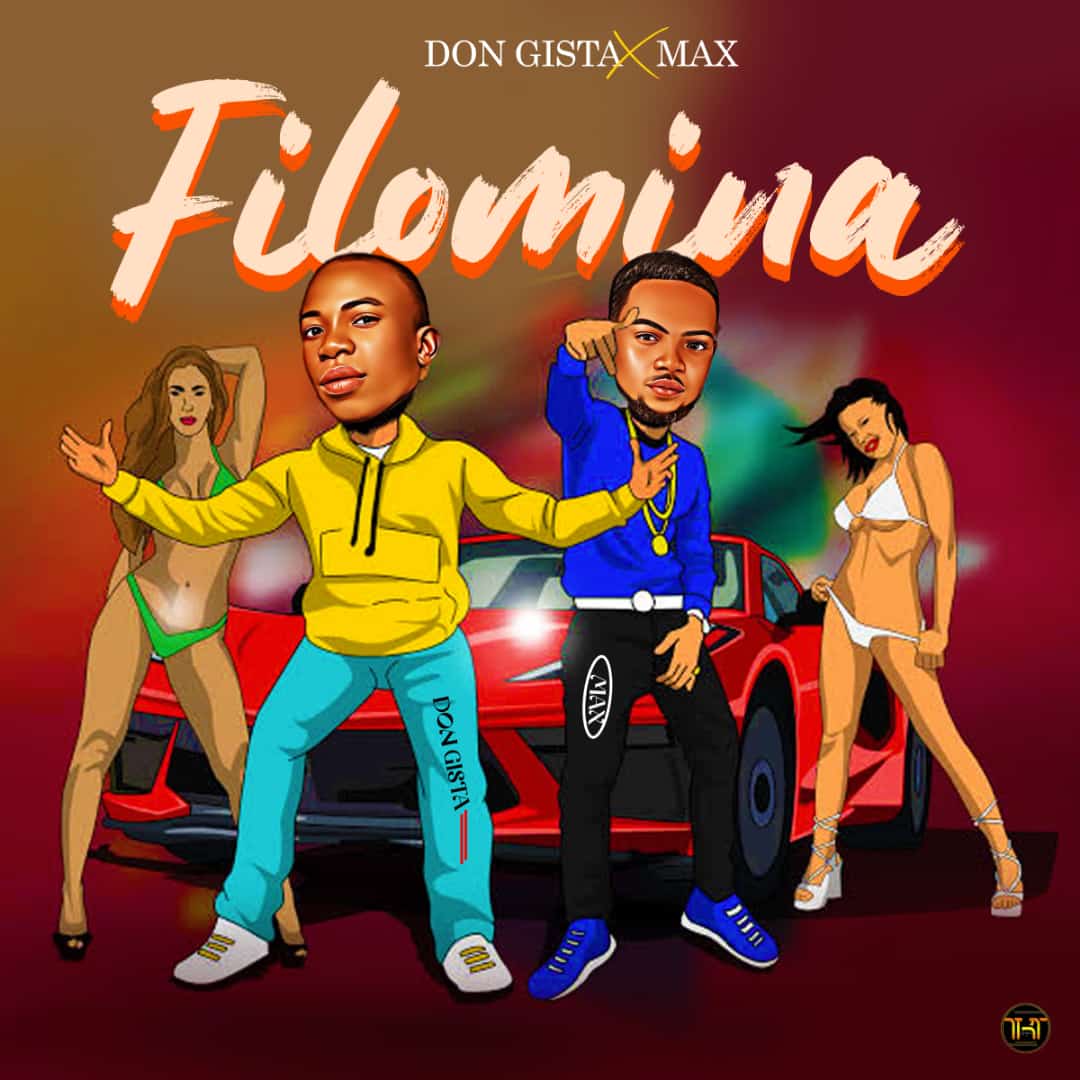 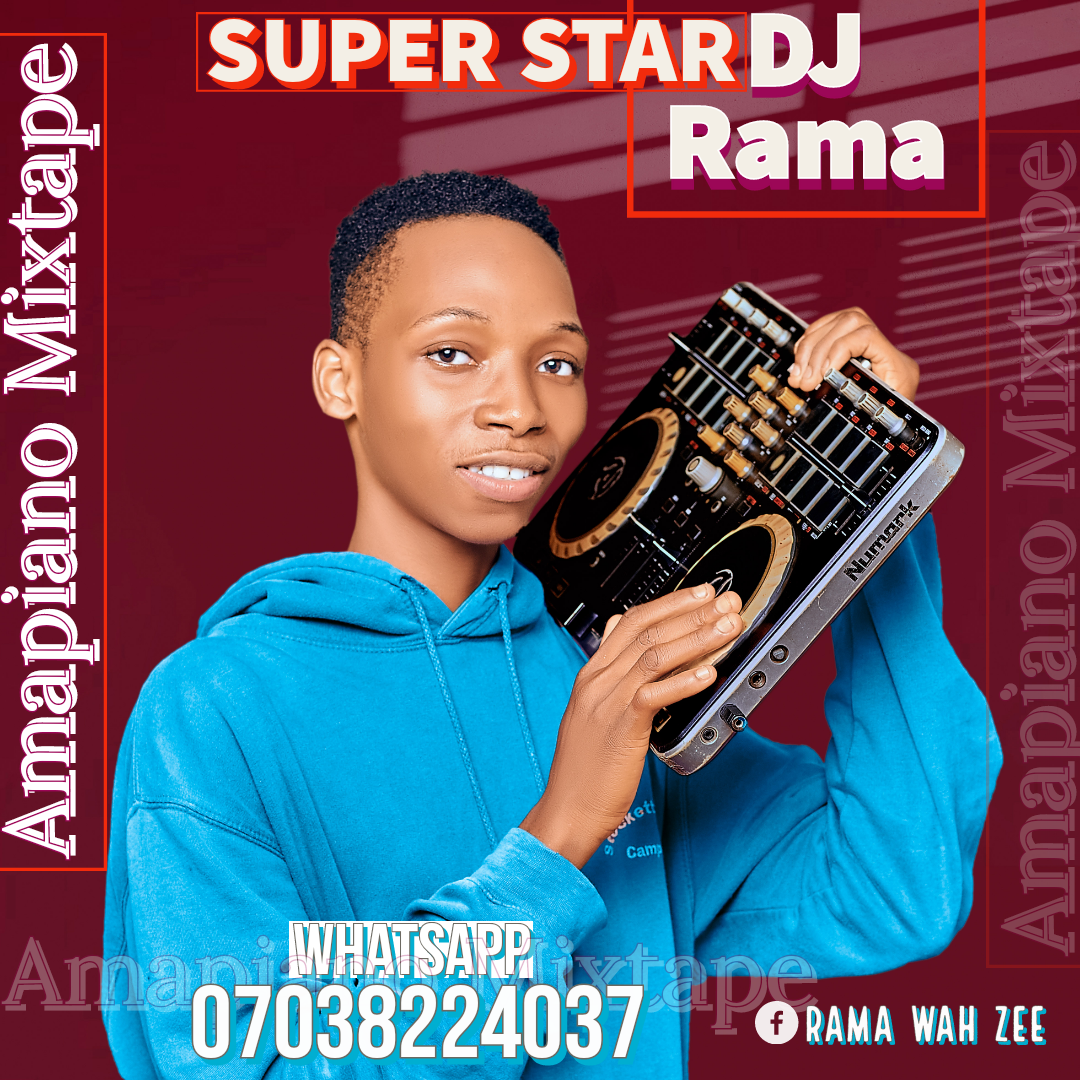 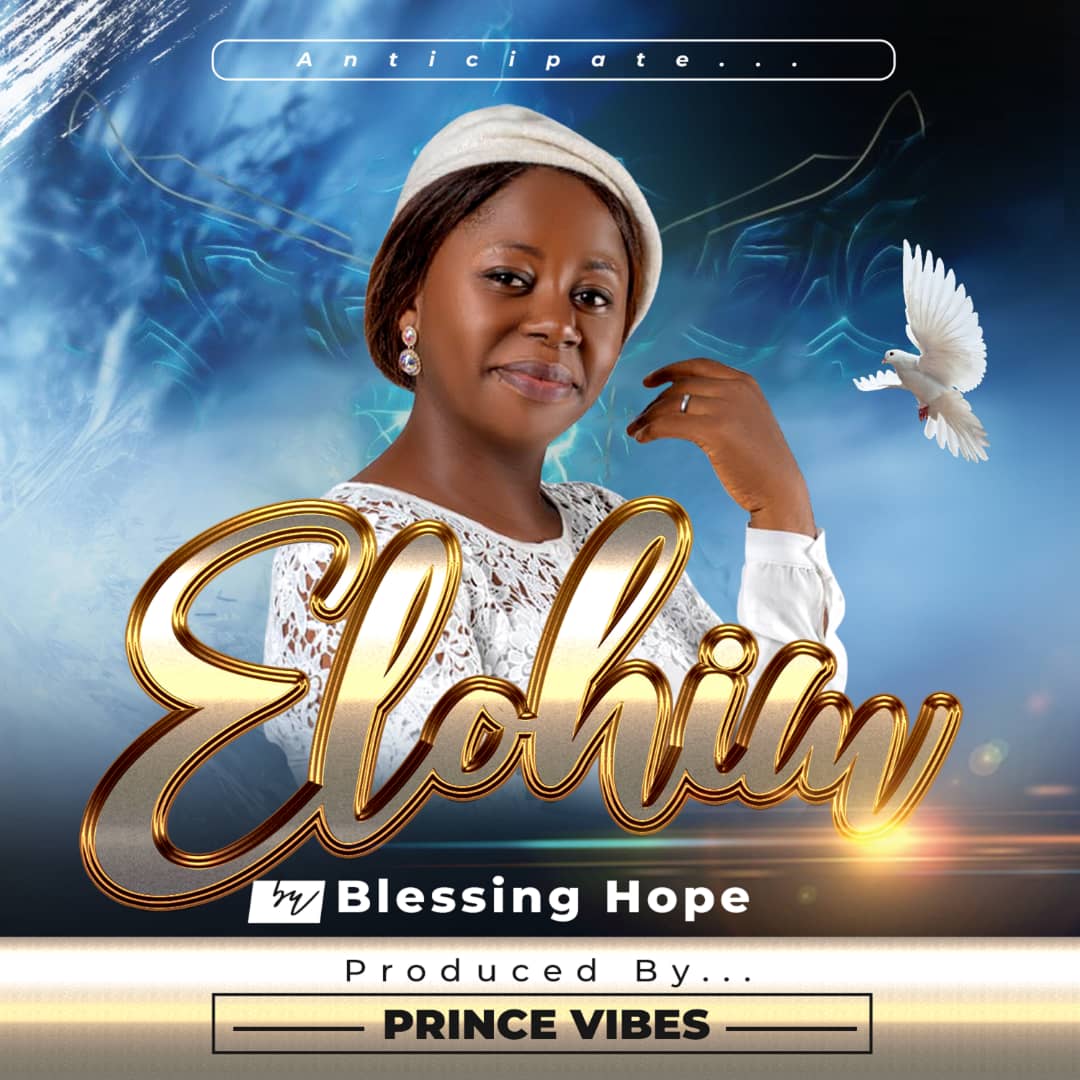 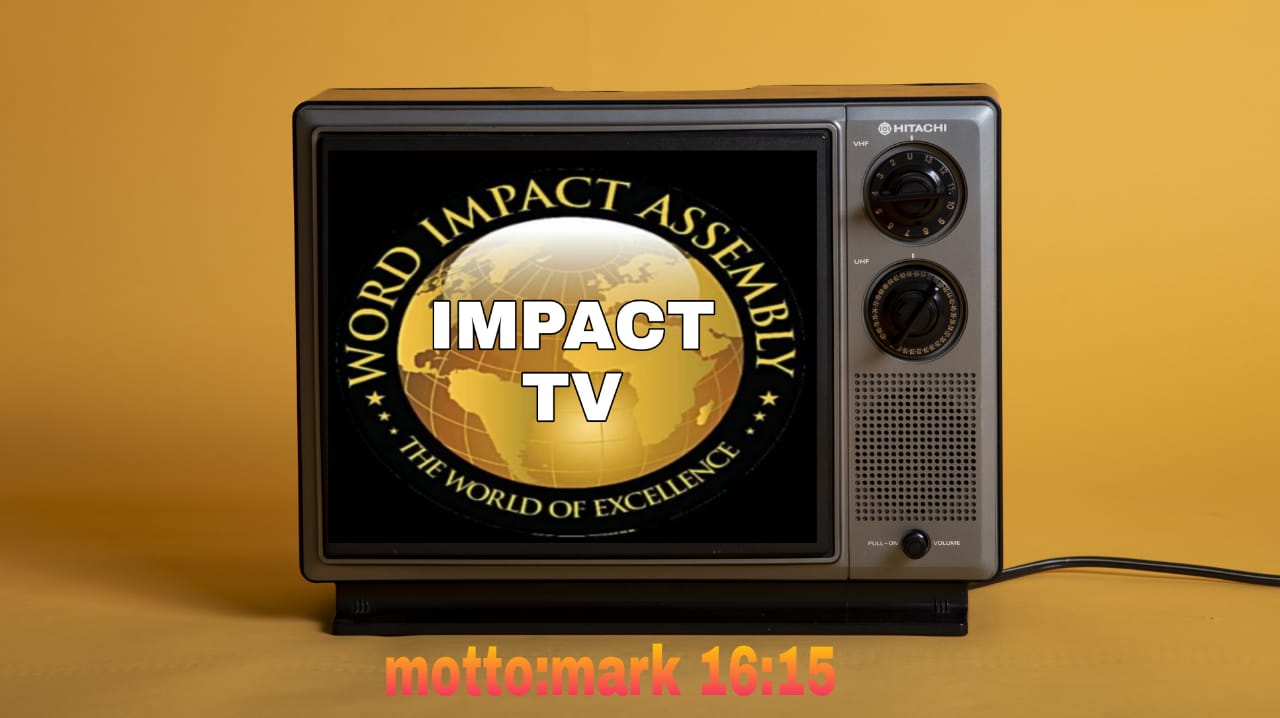 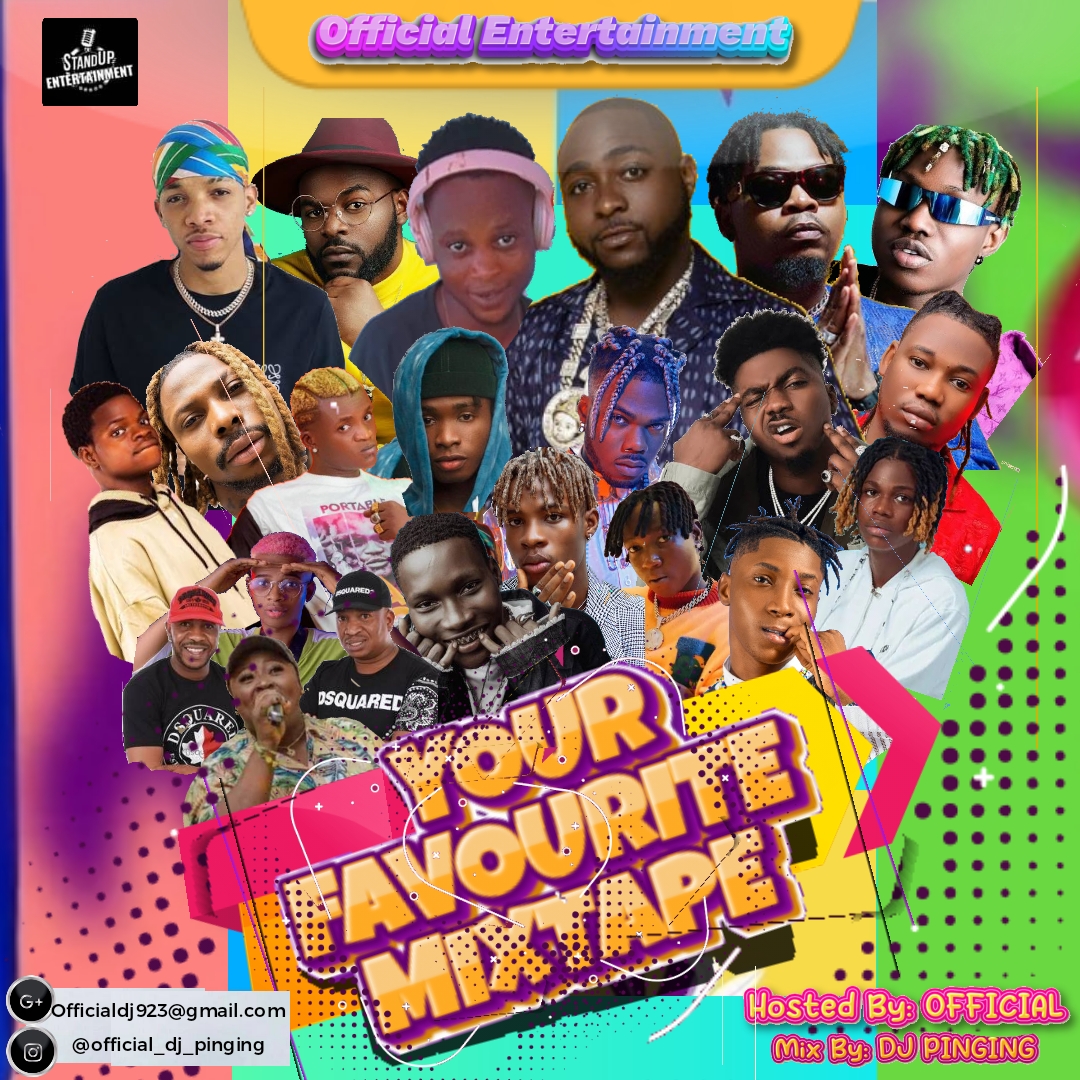 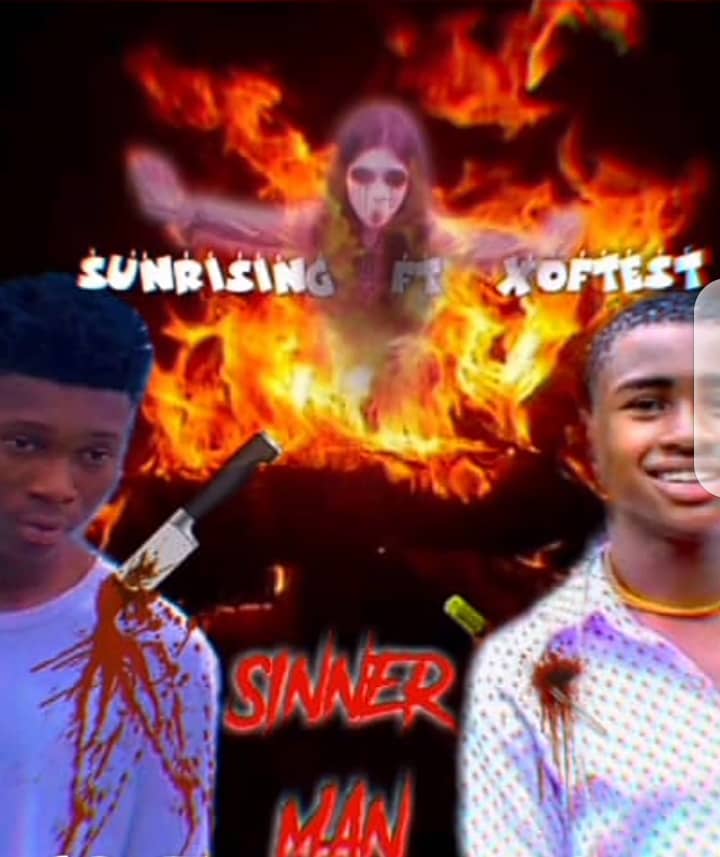 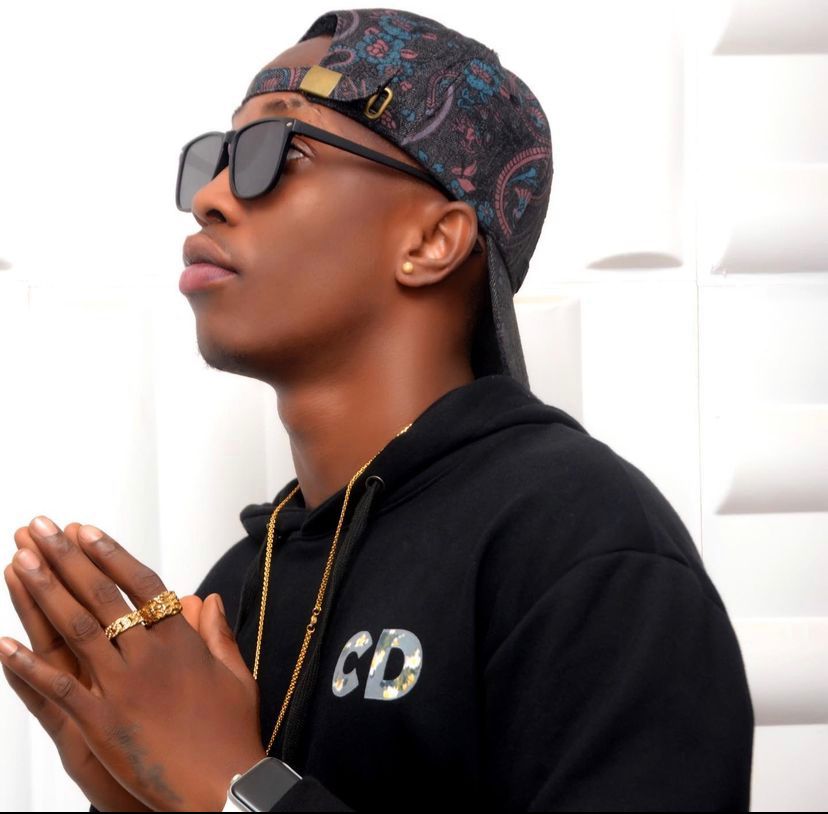 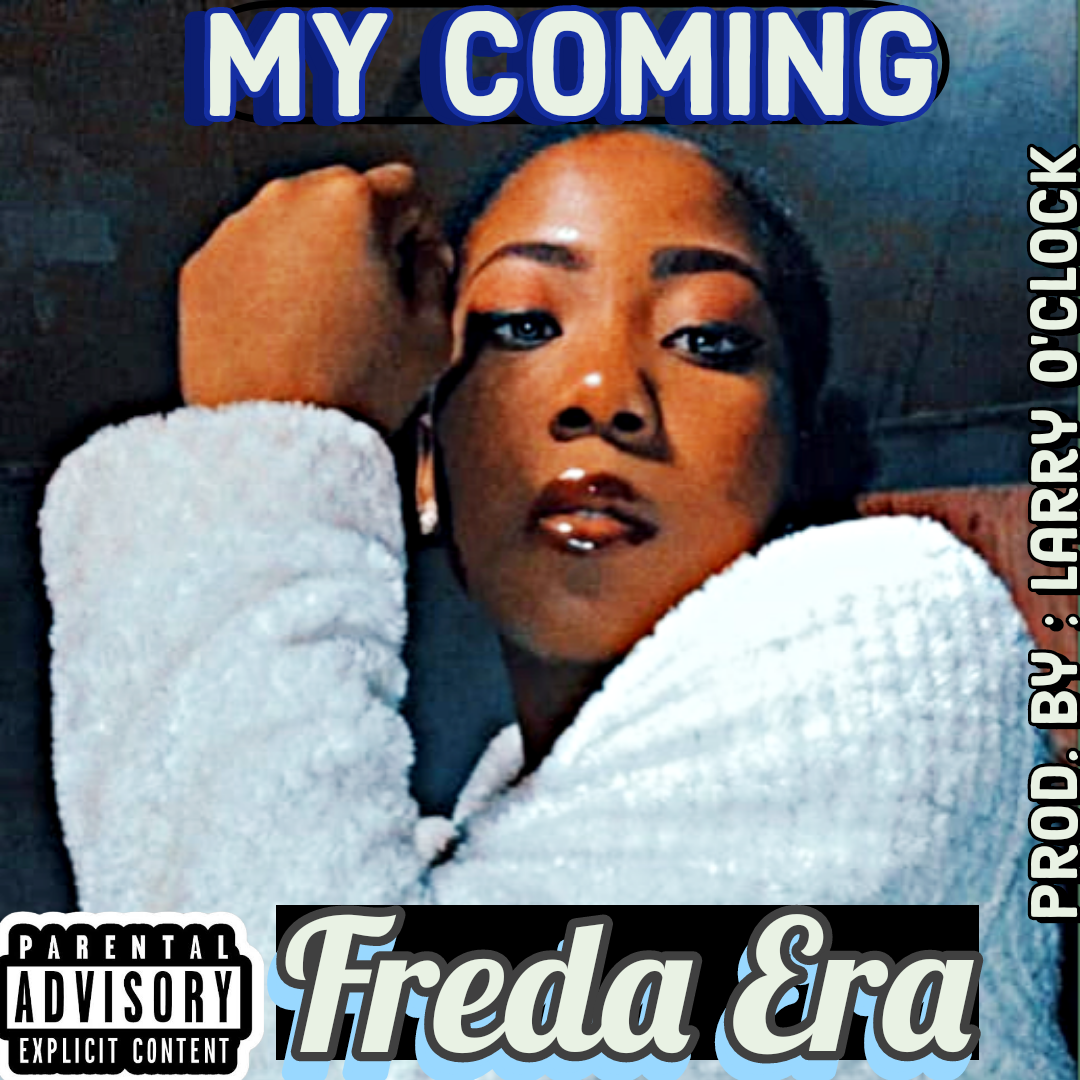